On February 25th, 2021, the Delaware State Police concluded a several month long criminal drug investigation involving 43-year-old Antonio A. Drummond of Dagsboro. A lawful search warrant was conducted at his residence located on Dagsboro Road. Also taken into custody as a result of the investigation was a 17-year-old male of Dagsboro and 59-year-old Cheryl Drummond of Dagsboro. During the execution of the search warrant, the following items were located: 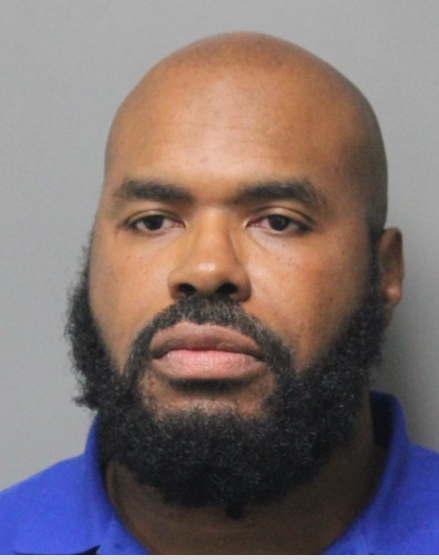 A. Drummond was arraigned in the Justice of the Peace Court and committed to Sussex Correctional Institution on a $183,400.00 cash bond. 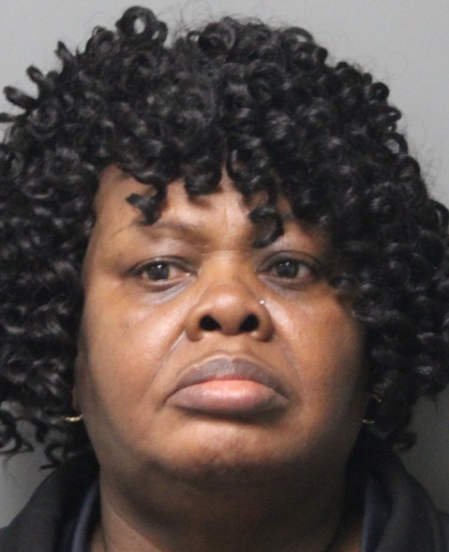 Cheryl was arraigned in the Justice of the Peace Court and released on her own recognizance.

The 17-year-old male was arraigned in the Justice of the Peace Court and released on his own recognizance.