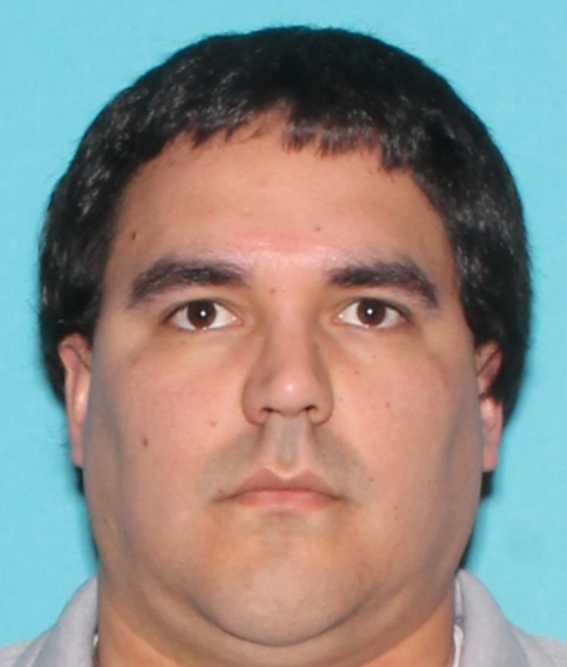 Bridgeville- Delaware State Police Troop 5 is issuing a Gold Alert for 32-year-old Aaron Lewis of Bridgeville who was reported missing on January 6, 2021.

Aaron was last seen on January 6, 2021, at approximately 7:30 a.m. in the Bridgeville area. Attempts to locate or communicate with Aaron have been unsuccessful and there is a true concern for his safety and wellbeing.

Anyone with information regarding Aaron’s whereabouts is asked to contact Delaware State Police Troop 5 by calling 302-337-8253 or by calling 911. Information may also be provided by calling Delaware crime stoppers at 1-800-TIP-3333 or via the internet at http://www.delaware.crimestoppersweb.com