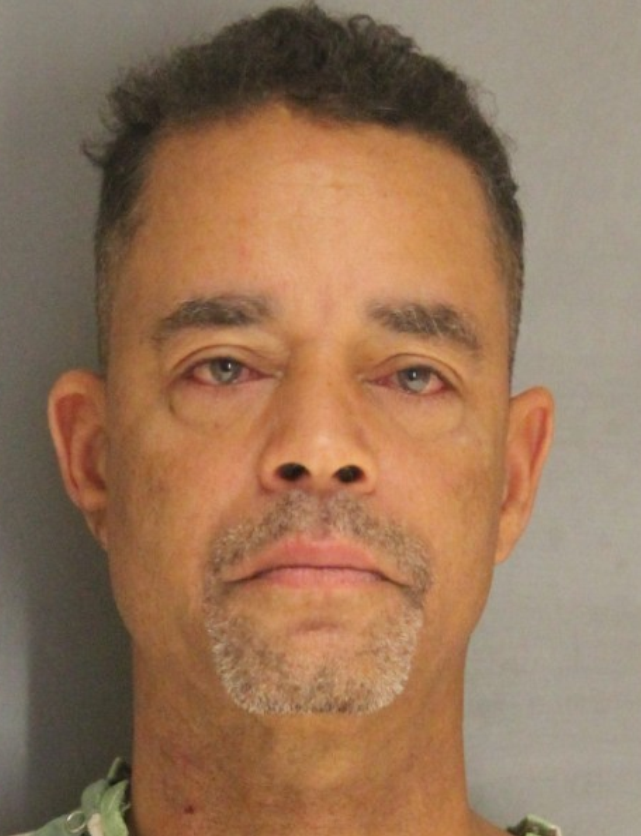 On December 08, 2020, at approximately 6:38 p.m., a trooper responded to Interstate 95 southbound in the area of Frawley stadium for a disabled vehicle in the roadway. Upon arrival it was discovered the vehicle was not disabled, but the operator, identified as Kendall Brown appeared intoxicated and a strong odor of alcoholic beverages was detected. A DUI investigation ensued, and a computer check revealed Brown had three previous DUI convictions.

Brown was taken into custody without incident and transported to Troop 1. While in custody at Troop 1, Brown became combative and an physical altercation ensued. During the altercation, a trooper sustained a laceration to the wrist and was treated and released at an area hospital.

Brown was transported to an area hospital where he was treated and released.

Brown was transported back to Troop 1 where he was charged with the following:

Brown was arraigned in the Justice of the Peace Court #11 and committed to the Howard R. Young Correctional Institution on $9,500 cash bond.