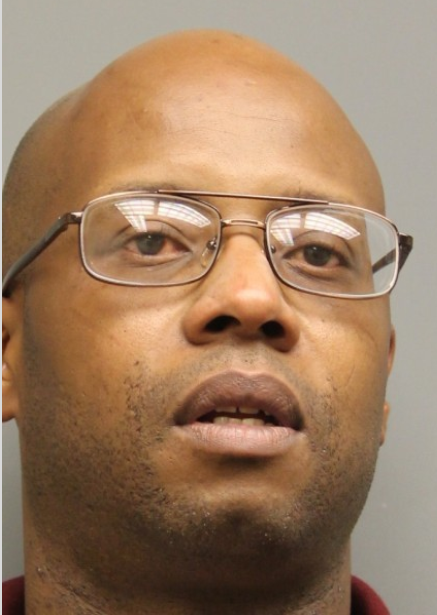 On December 4, 2020, at approximately 9:00 a.m., a trooper traveling north on Churchmans Road in the area of State Route 1, observed a silver Honda Accord operating with window tint on all four windows. A computer check revealed the vehicle did not have a valid tint waiver issued through the state of Delaware and a vehicle stop was initiated. Contact was made with the operator, later identified as Billy Lane III. Through the encounter, the trooper discovered Lane was in possession of a concealed Ruger EC9s handgun. Lane was taken into custody without incident and a subsequent search of the vehicle was conducted and approximately 15 grams of marijuana was located inside. Lane was transported to Troop 6 where he was charged with the following crimes: