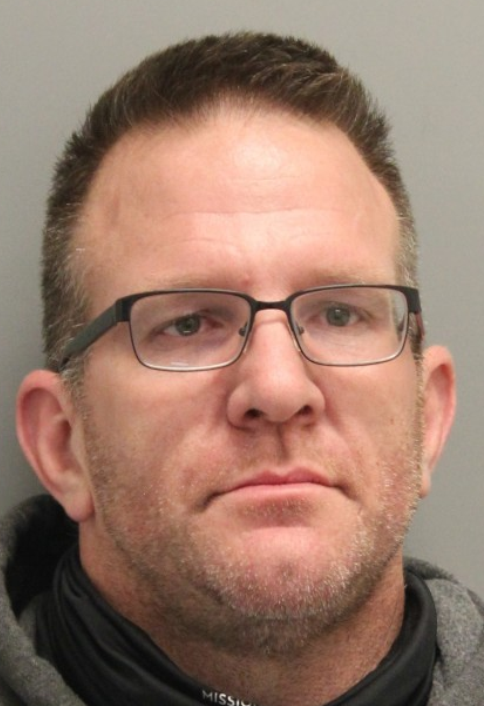 During the month of November 2020, Troop 3 and Troop 9 began investigating numerous thefts of catalytic converters in Kent County and Southern New Castle County. The vehicles targeted appeared to be mostly Ford trucks and vans. Through investigative leads Roussell was developed as a suspect in the incidents. On November 17, 2020, troopers located Roussell in Hartly, DE, and discovered he was wanted for violation of probation and had active capiases. Roussell was taken into custody without incident and transported back to Troop 3, where he was linked to the multiple thefts and criminal mischiefs to vehicles.

Roussell was subsequently charged with the following:

Roussell was arraigned before the Justice of the Peace Court #2 and issued $5,000 unsecured bond. However, Roussell was ultimately committed to the Sussex Correctional Institution on his outstanding violation of probation and capiases.