On October 27, 2020, at approximately 3:45 p.m., a trooper on patrol in the area of 19000 Coastal Highway observed a silver Nissan Sentra traveling on the roadway with a large crack in the center of the windshield. The Sentra turned into the Rodeway Inn parking lot, and a traffic stop was initiated on the vehicle. Contact was made with the driver, later identified as Christopher Boone, and the passenger, later identified as Lauren L. Wingate. During the interaction with Boone and Wingate, the trooper identified their abnormal behavior to be consistent with criminal activity, and a criminal investigation ensued. Located in Boone’s possession were drug paraphernalia and approximately .203 grams of heroin. Located in Wingate’s possession were drug paraphernalia and approximately .07 grams of heroin.

A computer search revealed Boone had two active capiases out of Sussex County Superior Court for Violation of Probation. 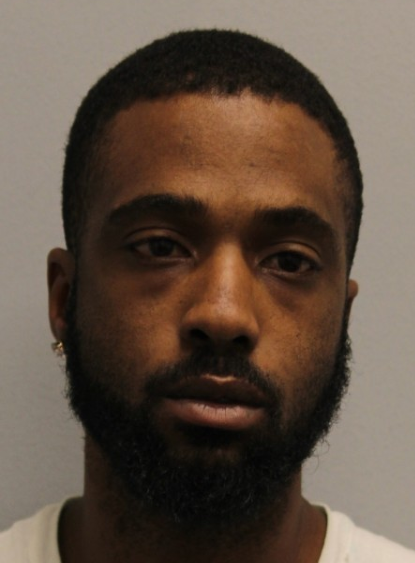 Boone was taken into custody without incident and transported to Troop 7, where he was charged with the following crimes:

Boone was arraigned in Justice of the Peace Court #3 and was issued a $10,550.00 unsecured bond. He was committed to Sussex Correctional Institution for Violation of Probation. 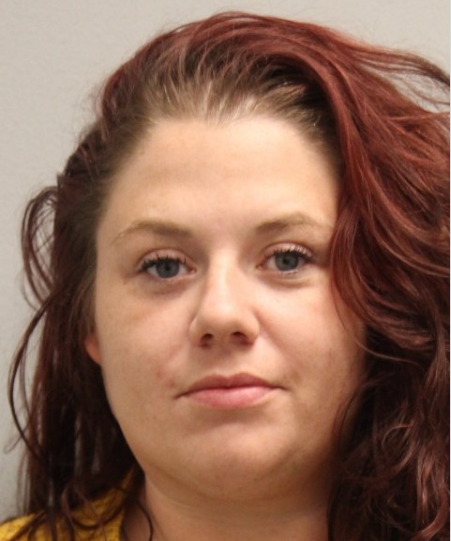 Wingate was taken into custody and transported to Troop 7, where she was charged with the following crimes:

Wingate was arraigned in Justice of the Peace Court #3 and released on her Own Recognizance.