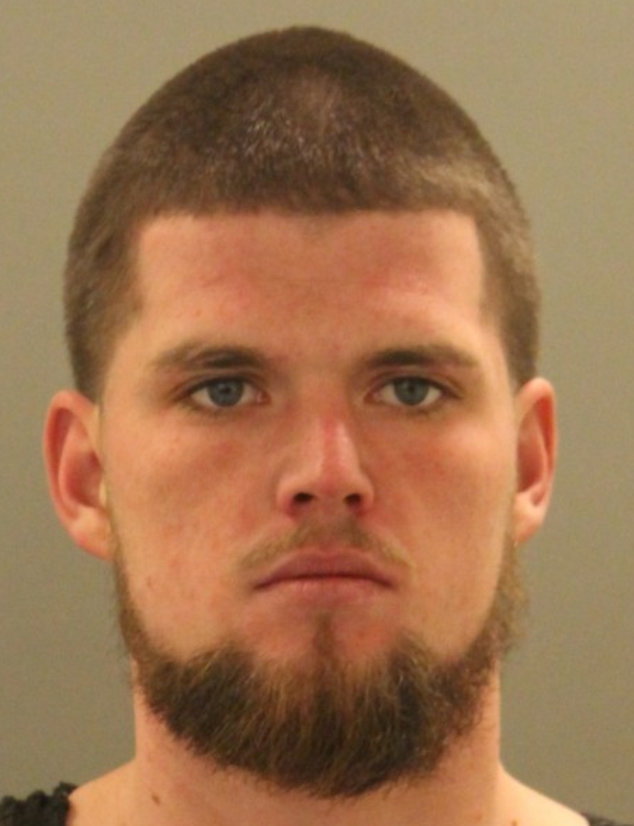 The incidents began on October 20, 2020, at approximately 6:20 p.m., when Troopers were dispatched to the Christiana Medical Center located at 4755 Ogletown Stanton Road, Newark, for a report of an attempted carjacking.  Upon arrival, it was learned that a suspect attempted to carjack a Budget Rental Van, operated by 52 year-old victim from Atco, NJ, from the parking lot. The suspect was unsuccessful and fled on foot.

A short time later at approximately 6:24 p.m., the same suspect approached a vehicle stopped at a traffic light on Samoset Drive and Route 4. The suspect opened the passenger side door and demanded the 60 year-old operator/victim to drive. The victim exited the vehicle and began screaming for help. The suspect climbed into the driver seat and was confronted by good Samaritans who witnessed the event. The Samaritans attempted to remove the suspect from the vehicle, but he was able to drive off in the stolen car.

After fleeing, the suspect later crashed the stolen vehicle at the intersection of Rivers End Drive and Providence Drive. The suspect identified as Joshua Bostic sustained serious injuries from the crash and was transported to a local area hospital for treatment.

Upon Bostic’s release from the hospital he will be arraigned on the following charges: