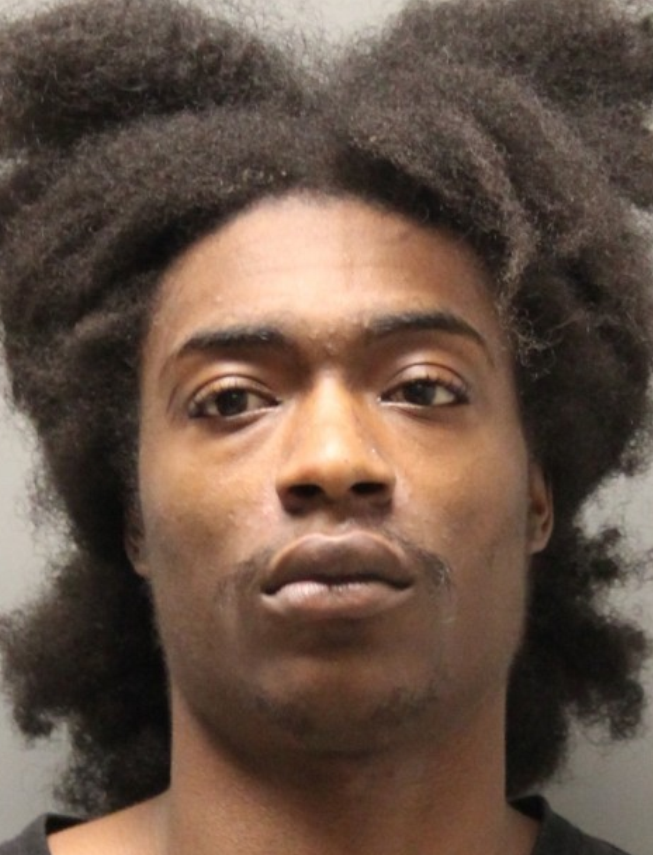 New Castle- The Delaware State Police arrested 22-year-old Ashshahiyd Perkins of Wilmington, DE after a crash investigation led to the discovery of drugs and a handgun.

The incident occurred on September 10, 2020, at approximately 5:34 p.m., when Troopers responded to a two vehicle crash that occurred at S. DuPont Highway (US 13) and Schweidel Circle. Troopers made contact with the operator of a maroon Toyota Camry who exhibited signs of impairment and had an odor of marijuana emitting from his vehicle. Subsequently, a DUI investigation ensued.

Perkins was taken into custody without incident. A probable cause search led to the discovery of approximately 7.1 grams of marijuana, and a loaded 9mm handgun inside of the vehicle. A computer inquiry also revealed Perkins does not possess a valid license.

Perkins was transported back to Troop 2 where he was charged with the following:

Perkins was arraigned before the Justice of the Peace Court #11 and committed to the Howard R. Young Correctional Institution on $4,505.00 cash bond.