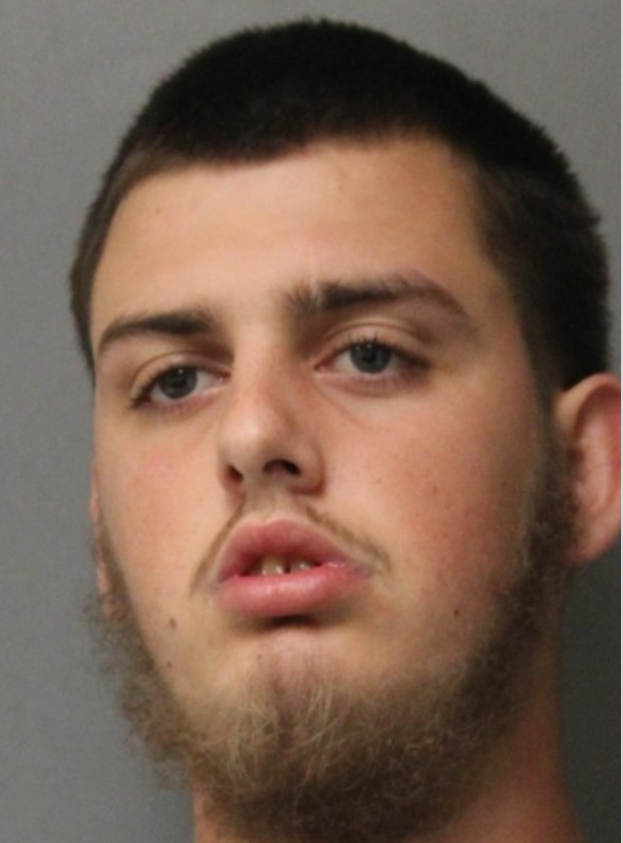 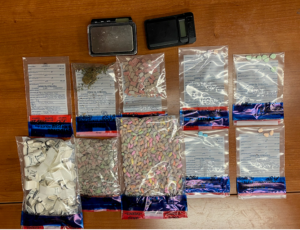 On September 10, 2020, at approximately 3:25 p.m., Delaware State Police observed the operator of a white Dodge van not wearing his seatbelt and failed to stop at a red light. A traffic stop was conducted on the vehicle, and located in plain view was marijuana on the floorboard. The vehicle operator, later identified as Burton, exited the van without incident and was detained.

A search of the vehicle was conducted, and located inside was the following items:

Burton was transported to Troop 4, where he was charged with the following crimes: