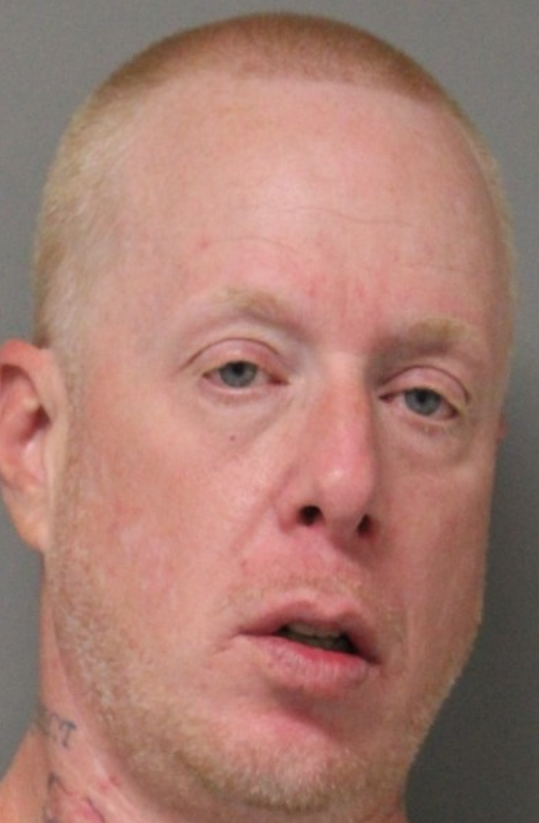 On September 2, 2020, at approximately 7:00 p.m., Delaware State Police attempted to contact and arrest Walls at Royal Farms located at 18657 Sussex Highway, Bridgeville, for an active warrant out of Delaware State Police Troop 5 for domestic-related charges. Troopers attempted to contact Walls when he exited the store and entered his vehicle, but Walls failed to comply with commands to turn off the engine and open the car door. He then put his car in reverse and struck a patrol vehicle before pulling forward and hitting a concrete post. Multiple attempts were made to have Walls exit his vehicle, and he failed to comply, which resulted in a Delaware State Trooper sustaining an injury to his right hand that required medical treatment. Walls then placed his vehicle in reverse, again striking the patrol vehicle damaging the right front before putting the vehicle in drive and maneuvering through parked cars. Walls fled the scene to northbound Sussex Highway and then turned back southbound toward Bridgeville while driving recklessly and discarding unknown items out his window. He continued driving until reaching a residence in the 18000 block of S. Main St., Bridgeville, where he pulled around to the rear. Troopers followed Walls, and he accelerated his vehicle and collided with the front of a patrol vehicle, causing significant damage to both vehicles. Attempts were again made to have Walls shut off his engine and exit his vehicle. Walls continued to disregard commands, and after a struggle, was removed from his car.

Located in Walls vehicle were the following items:

Walls was transported to Troop 4, where he was charged with the following crimes:

Walls was arraigned in Justice of the Peace Court #3 and committed to Sussex Correctional Institution on a $239,303.00 cash bond.