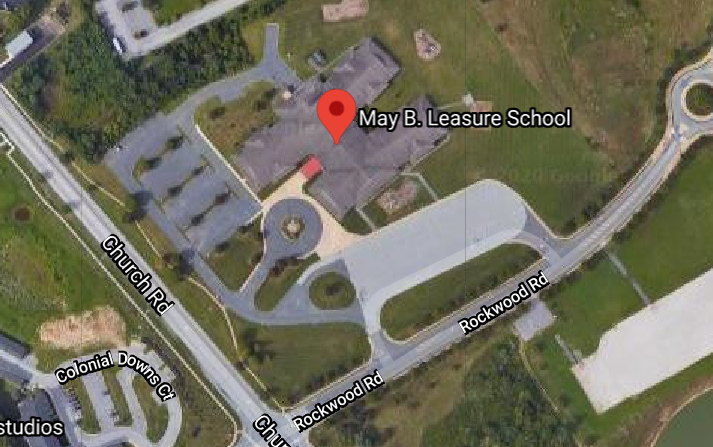 On August 30, 2020, at approximately 3:30 a.m., Troopers were dispatched to the May B. Leasure Elementary School located at 1015 Church Road, Newark, in reference to a burglary in progress.  Upon arrival, Troopers performed an interior check of the school after motion sensors were triggered. While searching the school, Troopers located two suspects inside of the building. One suspect was immediately taken into custody and the second attempted to flee on foot. Troopers caught the second suspect as he was running and took him into custody without incident.

Further investigation revealed the two juveniles entered the school through an unlocked window and were attempting to steal items from inside. During the burglary the juveniles cut locks to storage areas and removed valuables. All items were recovered.

Both juveniles were then transported back to Troop 2 where they were charged with the following:

The 16 year old juvenile was arraigned before the Justice of the Peace Court and released on $10,500 unsecured bond.

The 15 year old juvenile was arraigned before the Justice of the Peace Court and released on $9,500 unsecured bond.