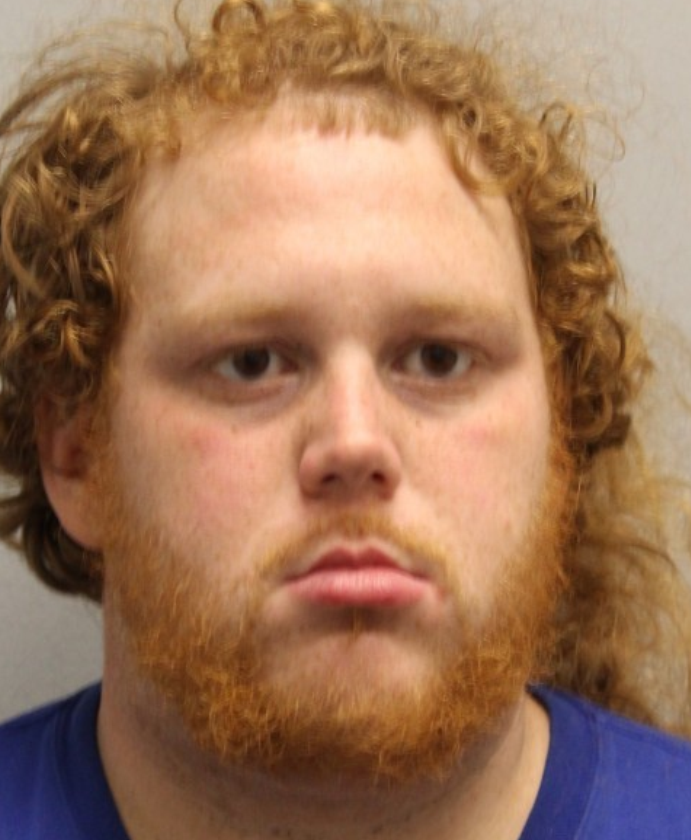 On August 27,2020 at approximately 5:00 p.m., Delaware State Police attempted to conduct a traffic stop on Sherman for following a motor vehicle too closely on Camp Arrowhead Road, Lewes. Sherman failed to stop for the fully marked patrol vehicle and continued traveling on Camp Arrowhead Road before coming to a stop on the shoulder. Sherman and a 33-year-old male passenger were detained without incident. An investigation ensued and located in Sherman’s vehicle was the following:

Sherman was also in possession of approximately $1130 dollars in suspected drug proceeds.

Sherman was taken into custody and transported to Troop 7 where he was charged with the following crimes:

Sherman was arraigned in Justice of the Peace Court #2 and released on $7,700.00 unsecured bond.

The passenger was not charged.