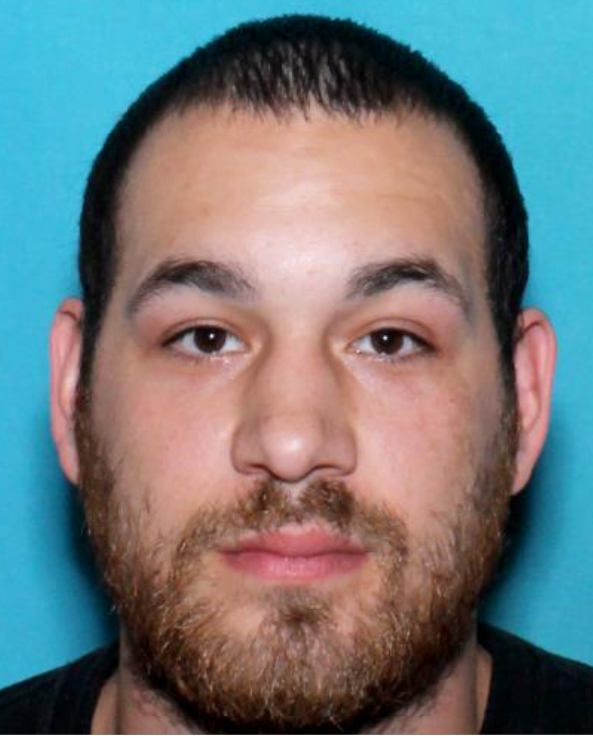 Milford- The Delaware State Police Troop 3 is issuing a Gold Alert for 27- year-old Ronald Cochran who was reported missing on August 16, 2020.

Ronald is described as a white male, 5 ’7″, approximately 190 lbs, brown eyes, and black hair. He was last seen wearing blue pants and no shirt.

Attempts to locate or communicate with Ronald have been unsuccessful and there is a true concern for his safety and welfare.

Anyone with information regarding Ronalds’s whereabouts is asked to contact Delaware State Police Troop 3 by calling 302-697-4454 or by calling 911. Information may also be provided by calling Delaware crime stoppers at 1-800-TIP-3333 or via the internet at http://www.delaware.crimestoppersweb.com