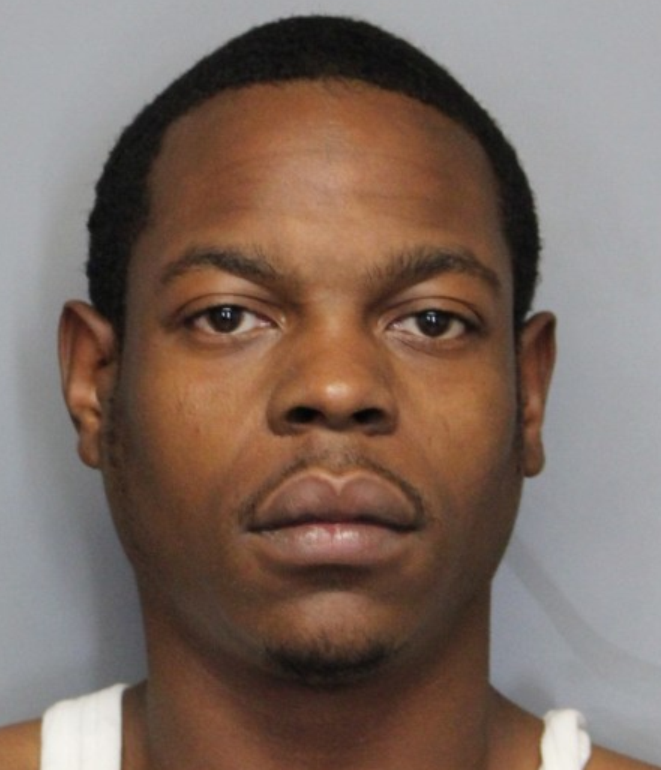 New Castle- The Delaware State Police arrested 25-year-old Samuel Palmer of New Castle, DE, after a traffic stop led to the discovery of a weapon and drugs.

The incident occurred on August 12, 2020 at approximately 8:55 p.m. when the Delaware State Police Governor’s Task Force (GTF) conducted proactive patrols in the area of New Castle Ave, New Castle due to a recent increase in calls for service in the area. Task Force members observed a black Ford Fusion traveling southbound New Castle Ave with an expired registration. Task Force member’s initiated a traffic stop at Route 9 and West 6th St. where the vehicle initially stopped. As task force members approached the vehicle, the vehicle fled into the area of Old New Castle. The vehicle lost control and struck a curb a short distance away at West 7th St and South St. This collision disabled the vehicle. The driver then exited the vehicle with a rifle and fled on foot. While giving chase, GTF members observed the subject throw the rifle over a fence. A short distance later, the suspect identified as Samuel Palmer was taken into custody without further incident.

GTF recovered the discarded firearm, a .556 cal American Tactical rifle. The firearm was loaded with 34 rounds in the magazine and 1 round in the chamber. A subsequent search of the vehicle lead to the discovery of approximately 19 grams of marijuana.

Palmer was then transported back to Troop 2 where he was charged with the following:

Palmer was arraigned before the Justice of the Peace Court #11 and was committed to the Howard R. Young Correctional Institution on $63,700.00 cash bond.