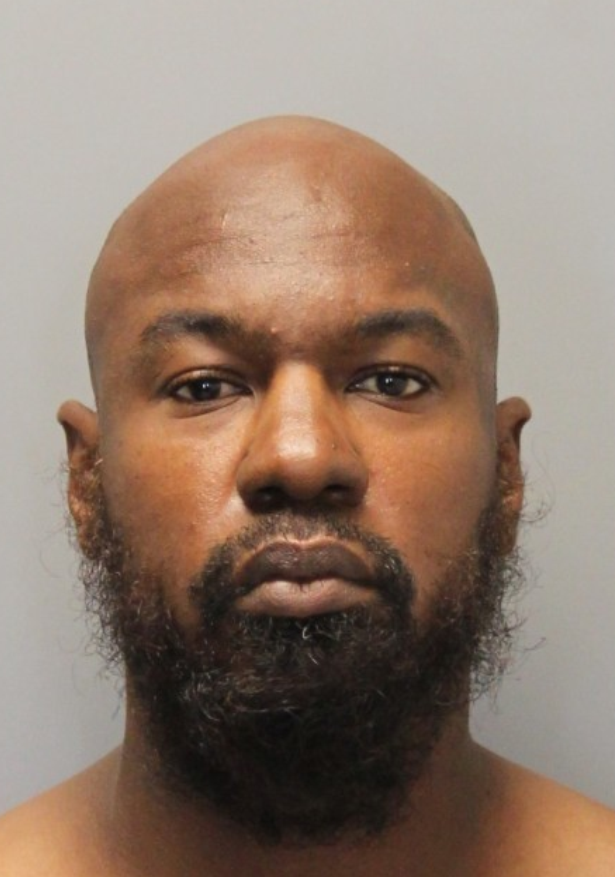 Wilmington- The Delaware State Police have arrested 36-year-old Rashad Acklin of New Castle, DE in connection with a commercial burglary.

The incident occurred on May 30, 2020 at approximately 11:20 p.m., when Troopers responded to the Sprint store located at 5600 Concord Pike, Wilmington, for a glass break and reported burglary by approximately 15 subjects. Upon arrival, Troopers discovered that all the suspects had fled, but the front window had been smashed and the business was burglarized.

A suspect was developed through DNA from blood evidence found at the crime scene. That suspect was later identified as Rashad Acklin.

Upon Acklin reporting to Probation and Parole, he was taken into custody without incident. Acklin was transported to Troop 2 where he was charged with the following:

Acklin was arraigned before the Justice of the Peace Court #2 and released on $5,000 unsecured bond.

There are currently no leads as to the identities of the other suspects.

Anyone with information regarding this incident or suspects should contact Detective Hevelow with the Delaware State Police Troop 2 Criminal Investigative Unit by calling (302) 365-8471.