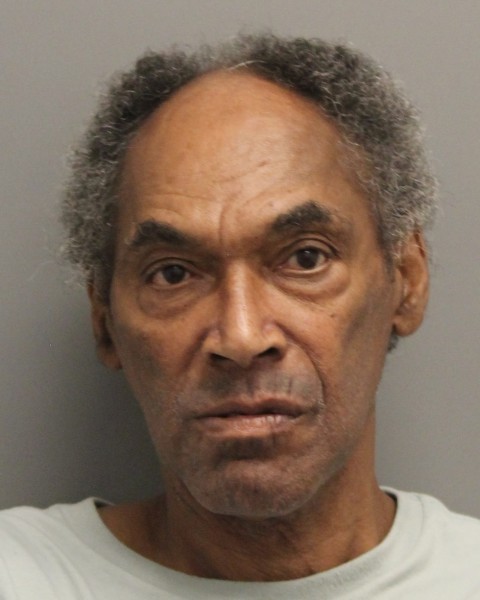 Dover- The Delaware State Police arrested 63-year-old ROGER O. SCARBOROUGH for 6th Offense DUI after he was involved in a vehicle crash.

The incident occurred on July 30, 2020, at approximately 4:00 p.m., when Troopers were dispatched to the Uncle Willies located at 5485 S. Dupont Hwy., Dover, in reference to a collision.  Upon arrival, Troopers met with a 55-year-old female who advised that while she was in the parking lot in her Jeep Liberty, a Hyundai Santa Fe backed into her vehicle.  The male operator of the Hyundai then proceeded to flee the area in his vehicle.  The victim did not sustain injury as a result of this incident.

Through further investigations, Roger Scarborough was determined to be the operator.  Troopers made contact with Scarborough at his residence on Hillside Ave., Frederica, when an odor of alcohol was detected and a DUI investigation ensued.

A computer inquiry revealed that Scarborough had been charged with five previous DUIs making this his 6th offense.  He was taken into custody without incident and transported back to Troop 3 where he was charged with the following:

Scarborough was arraigned before the Justice of the Peace Court and committed to the Sussex Correctional Institution on $6600.00 secured bond.