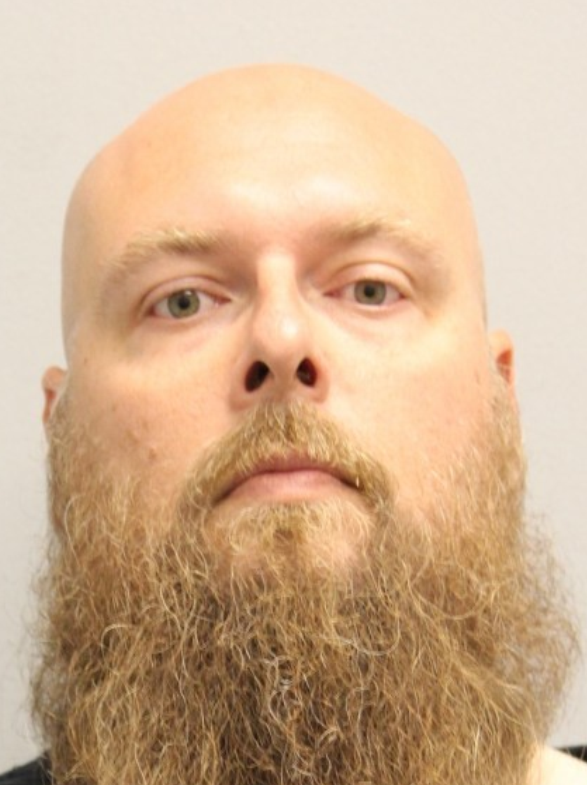 Harbeson- The Delaware State Police have arrested 40-year-old James Gerleve III of Harbeson, DE, after a traffic stop led to the discovery of drugs.

The incident occurred on July 29, 2020, at approximately 4:45 p.m., when Troopers were made aware that Gerleve was driving while suspended in a Cadillac SUV with large rims. Troopers searched the area for the vehicle and located it in the Royal Farms parking lot located at 26454 Lewes-Georgetown Highway, Harbeson. Troopers confirmed Gerleve was seated in the driver seat of the vehicle with the keys in the ignition. Upon Troopers approach to contact Gerleve, they observed him throw suspected drugs out of the passenger window. Gerleve was then taken into custody without incident.

Troopers recovered the suspected drugs thrown out of the passenger window and seized approximately 6.05 grams of Methamphetamine. A subsequent search of the suspects’ vehicle did not locate any other drugs.

Gerleve was transported back to Troop 7 where he was charged with the following:

Gerleve was arraigned before the Justice of the Peace Court and released on his own recognizance.