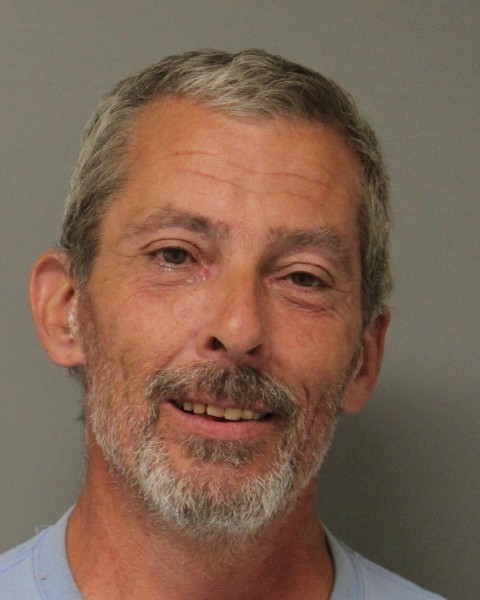 Laurel- The Delaware State Police arrested 55-year-old TROY S. ABNER of Laurel, DE, after a search warrant led to the discovery of drugs and multiple firearms.

On July 22, 2020, members of the Sussex Governor’s Task Force (GTF), Sussex Drug Task Force (DTF) and Sussex Probation and Parole executed a drug search warrant at Troy Abner’s residence located in the 6000 block of Ralphs Road, Laurel.  Upon execution of the search warrant, the following was recovered:

Abner was not at home at the time of the search warrant and was later taken into custody on July 23, 2020, at his residence.  Abner turned over two additional firearms at this time.  Abner was transported back to Troop 4 where he was charged with the following:

Abner was arraigned before the Justice of the Peace Court and released on $505400.00 unsecured bond.