On July 22, 2020, Hurley and Bowerson were arrested by members of the Delaware State Police and Sussex County Probation and Parole as a result of a drug investigation in the Greenwood area. On this date, officers observed Hurley, whose drivers license is suspended, operating a blue Dodge Avenger in the area of the Delaware State Police Troop #5 in Bridgeville. After Hurley pulled into the Royal Farms parking lot located at 600 E. Market St in Greenwood, DE, troopers contacted Hurley and Bowerson, who was sitting in the front seat of the vehicle.

During the investigation incident to arrest, located inside Hurley’s bookbag was:

Both individuals were taken into custody without incident and transported to Delaware State Police Troop #4. 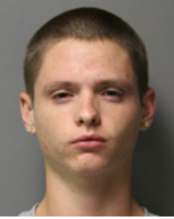 Hurley was charged with the following crimes:

Hurley was arraigned in Justice of the Peace Court #2 and committed to Sussex Correctional Institution on a $15,000 secured bond. 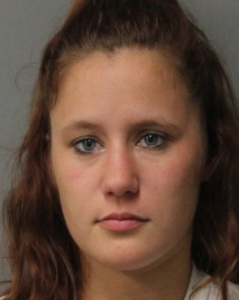 Taylor Bowerson was charged with the following crime:

Bowerson was arraigned in Justice of the Peace Court #2 and released on her own recognizance.