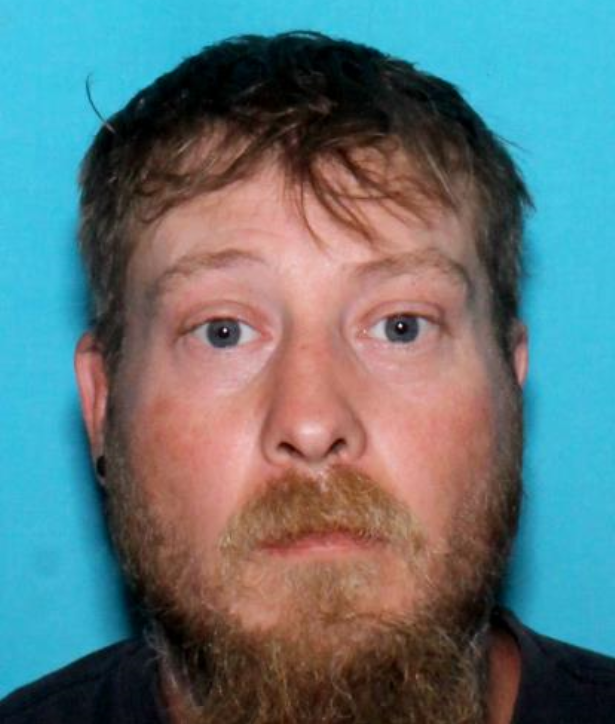 Camden- The Delaware State Police are issuing a Gold Alert for 39- year-old Jason Janson who was reported missing on July 22, 2020.

Jason is described as a white male, 180 lbs, 5 ’11″, brown hair, beard, and blue eyes. He was last seen wearing red basketball shorts, a blue tank top, a hat and DC sneakers. He may be operating a gray or silver Ford F-150 with Maryland registration.

Attempts to locate or communicate with Jason have been unsuccessful and there is a true concern for his safety and welfare.

Anyone with information regarding Jason’s whereabouts is asked to contact Delaware State Police Troop 3 by calling 302-697-4454 or by calling 911. Information may also be provided by calling Delaware crime stoppers at 1-800-TIP-3333 or via the internet at http://www.delaware.crimestoppersweb.com