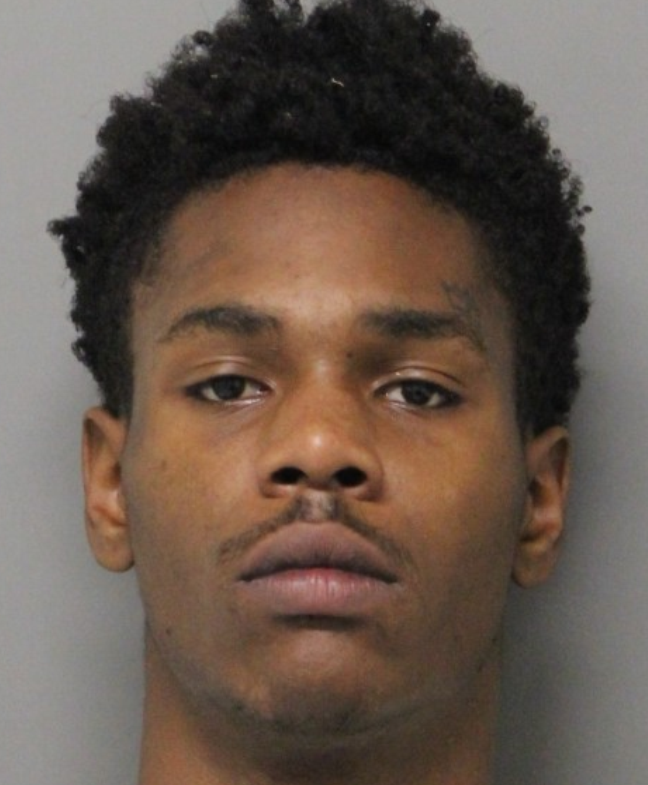 Bridgeville- The Delaware State Police have arrested 18-year-old Damaj T. Showell of Bridgeville who was wanted for reckless endangering and related charges.

The incident occurred on July 9, 2020, at approximately 10:40 p.m., when Troopers were dispatched to a residence in the 21000 block of Mill Park Drive, Bridgeville, in reference to a domestic incident involving a gun and shots fired.  Upon arrival, Troopers learned that Showell and his father had engaged in a verbal dispute earlier in the day, and Showell threatened his father that when it got dark outside, he would be back to see him.

Showell’s father was walking on Mill Park Drive after 10:00 p.m., when Showell, who was a passenger in a blue Mazda 6, drove by him displaying a handgun out of the passenger’s side window.  Showell then proceeded to fire the gun in the direction of his father and fled the scene.  The 43-year-old male victim did not sustain injury as a result of this incident.

On July 20, 2020, Showell turned himself in to Delaware State Police Troop 5 where he was charged with the following crimes:

Showell was arraigned in Justice of the Peace Court #3 and committed to Sussex Correctional Institution on a $34,000 secured bond.