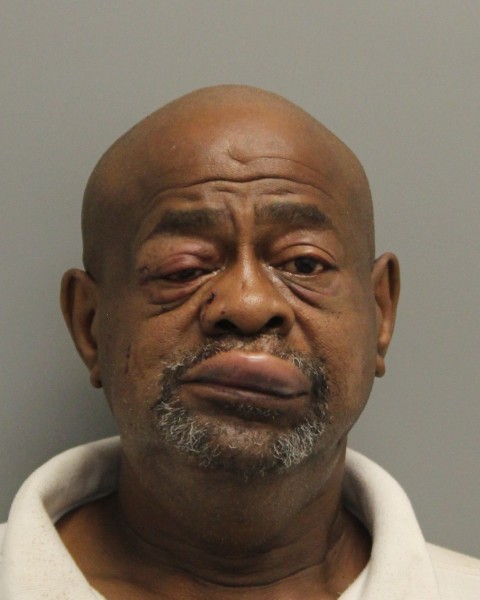 The incident occurred on July 19, 2020, at approximately 8:39 p.m., when Troopers were dispatched to the 3000 block of Mid State Road, Felton, for a report of a hit and run crash.  A witness reported that a gold 2003 GMC Envoy traveling westbound on Mid State Road west of Robbins Road, had exited the roadway and struck a standing tree.  After impact, he vehicle continued in a westerly direction and struck a landscape trailer that was parked on the property.  The operator continued to drive through a corn field.  Upon arrival to the area, the Trooper located the vehicle, disabled in the corn field and still running.  Contact was made with the operator, Terry L. Brooks, who remained at the scene.  An odor of alcohol was detected and a DUI investigation ensued.

A computer inquiry revealed that Brooks’ driver’s license was suspended and he had been arrested for 8 prior DUI offenses.  Brooks was taken into custody without further incident and transported back to Troop 3 where he was charged with the following:

Brooks was arraigned before the Justice of the Peace Court and committed to the Howard R .Young Correctional Institution on $7009.00 secured bond.