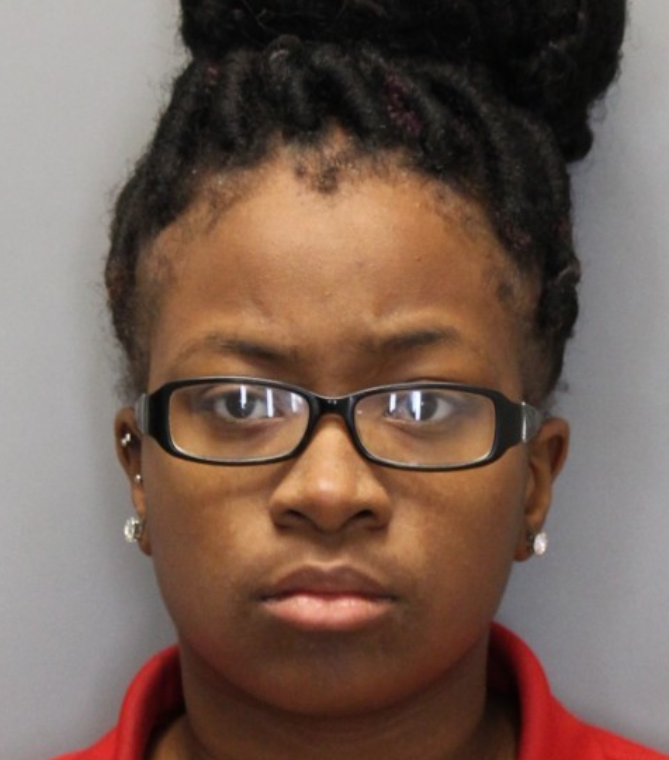 On Thursday, September 5, 2019, at approximately 10:35 a.m., Troopers and Emergency Medical Services personnel responded to the Little People Child Development Center, located at 3843 Wrangle Hill Road, for an unresponsive 4-month-old. The female infant was transported by ambulance to Christiana Hospital, where she was pronounced deceased.

The investigation, conducted by the Delaware State Police Homicide Unit, determined Ferguson was the assigned caregiver for the female victim in the Infant Room at the facility, placed her hands over the victim’s mouth and nose, and intentionally restricted her breathing until she became unresponsive. Once becoming unresponsive, the victim was put back into a crib by Ferguson. After approximately 20 minutes, Ferguson advised the owner of the daycare facility the victim was unresponsive, at which time 911 was called.

Included in the Indictment today was a single count of Murder by Abuse or Neglect, which replaced the original charge of Murder 1st Degree and forty-two counts of Child Abuse 1st Degree against the deceased victim.  The time frame of the child abuse charges included in the presented Indictment ranged from July 16, 2019, thru September 5, 2019.