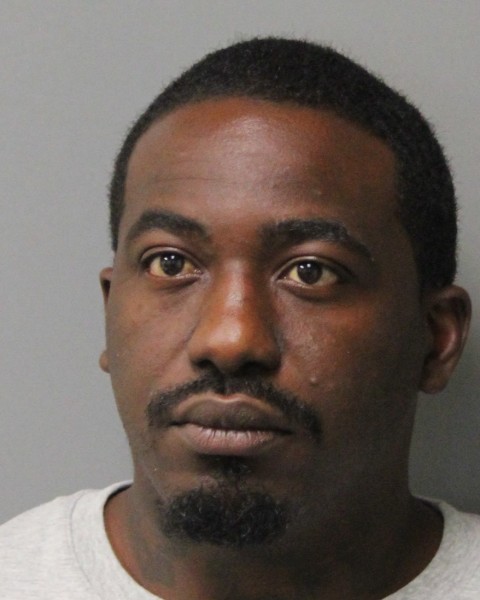 Millsboro- The Delaware State Police arrested 31-year-old DIONNE D. THOMAS of Millsboro, DE, after a traffic stop led to the discovery of drugs and a weapon.

The incident occurred on July 11, 2020, at approximately 2:08 p.m., when a Trooper observed a green 2009 Toyota Camry traveling northbound on Bethesda Road south of Meadow Lane with it’s left front headlamp completely broken and inoperable.  A traffic stop was initiated and contact was made with the driver, Dionne Thomas, when an odor of marijuana was detected.

A subsequent search of the vehicle led to the discovery of the following:

Thomas was taken into custody without incident and transported back to Troop 4 where he was charged with the following:

Thomas was arraigned before the Justice of the Peace Court and committed to the Sussex Correctional Institution on $130700.00 cash only bond.