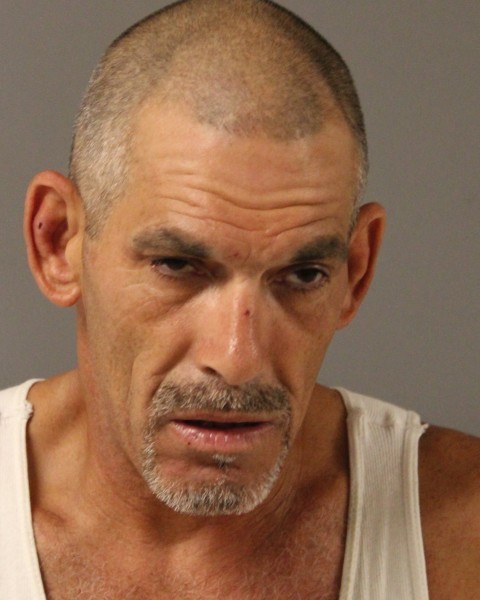 Smyrna- The Delaware State Police arrested 48-year-old MICHAEL A. HOLLAND after he physically assaulted his ex-girlfriend.

The incident occurred on July 5, 2020, at approximately 10:05 p.m., when Troopers responded to the 600 block of  W. Commerce Street, Smyrna, for a report of a fight in progress.  Upon arrival, it was learned that a 40-year-old female victim had been privately transported to a local area hospital for injuries she sustained in a fight.

Through further investigations it was learned that the female victim had agreed to meet with her ex-boyfriend, Michael Holland, at his residence to allow him to retrieve belongings from her vehicle.  Upon arrival, the two had engaged in a verbal altercation.   The argument escalated when Holland proceeded to throw the victim to the ground and physically assault her.  The victim was able leave the area and transport herself to the hospital where she was admitted with non-life threatening injuries.

Holland was taken into custody at his residence without incident and found in possession of approximately .89 grams of methamphetamine.   He was transported back to Troop 9 where he was charged with the following:

Holland was arraigned before the Justice of the Peace Court and committed to the Howard R. Young Correctional Institution on $5000.00 secured bond.