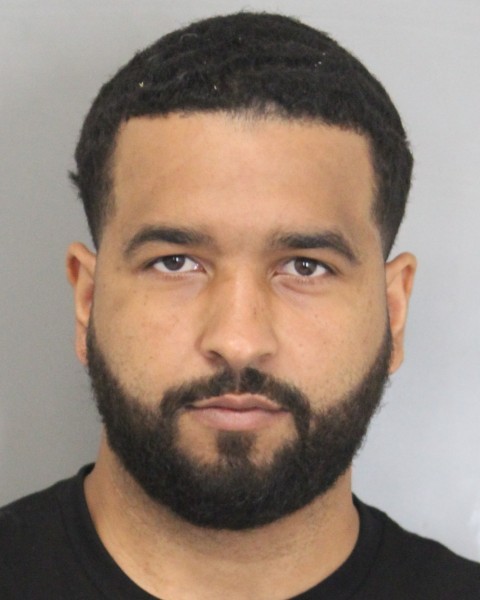 Delmar- The Delaware State Police have arrested 29-year-old OBRIAN D. HANDY after he led police on a pursuit and struck two mailboxes.

The incident occurred on June 14, 2020, at approximately 4:02 a.m., when a Trooper responded to the 12000 block of Line Road, Delmar, in reference to a suspicious vehicle.  Upon arrival, the Trooper located a black Toyota Camry running, with the operator passed out behind the wheel.  The Trooper proceeded to knock on the window, when the driver took off at a slow rate of speed traveling westbound on Line Road.  The driver struck two mailboxes on Line Road and continued to flee.  The driver fled for approximately 8 miles before coming to a stop on Blackwater Road.

Upon contact with the driver, identified as Handy, signs of impairment were detected and a DUI investigation ensued.  Handy was taken into custody without incident and transported back to Troop 5 where he was charged with the following:

Handy was arraigned before the Justice of the Peace Court and released on his own recognizance.