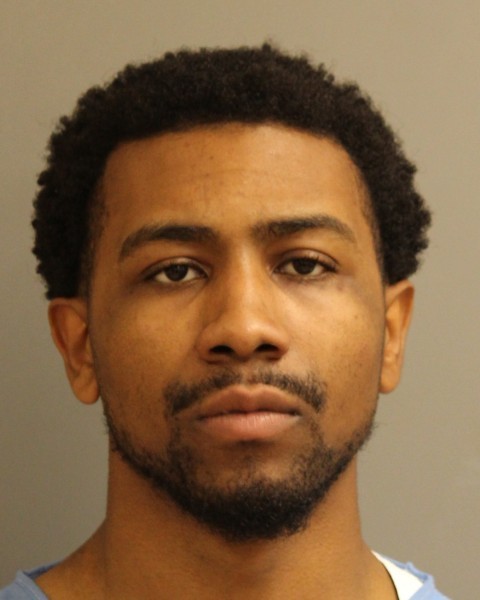 The incident occurred on May 4, 2020 at approximately 1:47 a.m., when Troopers were dispatched to the OA Newton located at 16356 Sussex Highway, Bridgeville, for an alarm.  Upon arrival, Troopers discovered that the front window had been smashed and the business was burglarized. Once inside, the suspect (Church) removed an undisclosed amount of cash and two TV/computer monitors.

Shortly after this incident an attempted burglary was reported at the Wawa, Delmar.  The Delmar Police Department was investigating this incident when a white passenger vehicle was observed in the parking lot.  Contact was made with the operator of the vehicle, identified as Isiah Church.  When Troopers arrived at the Wawa to make contact with Church, he proceeded to take off on foot.  He was subsequently taken into custody without further incident.  Troopers observed the two TV/computer monitors inside the vehicle that were stolen from OA Newton.

Church was charged with the following:

Church was arraigned before the Justice of the Peace Court and released on his own recognizance.