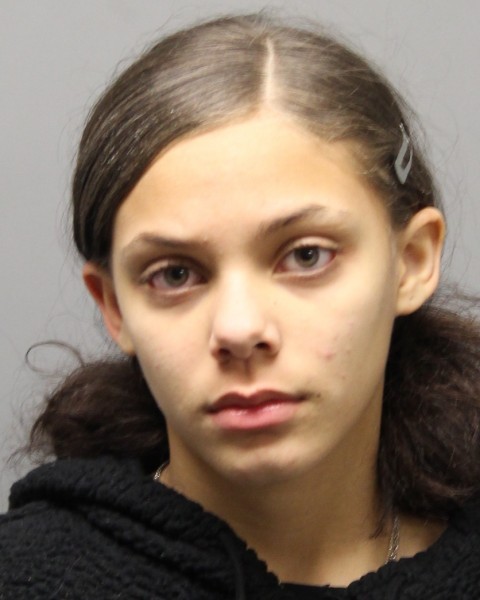 Ellendale- The Delaware State Police are issuing a Gold Alert for 14-year-old Ariana Pearson who was reported missing on March 23, 2020.

Ariana was last seen on foot on Emerald Pines Road, Ellendale. She is 5’03” tall, 100 lbs., with black hair and brown eyes.  Ariana was last seen wearing blue jeans, a gravy old navy sweater, and white/gold Jordan sneakers. She is known to frequent the Milford/Lincoln areas.

Attempts to locate or communicate with Ariana have been unsuccessful and there is a true concern for her safety and welfare.

Anyone with information regarding Ariana’s whereabouts is asked to contact Troop 7 at 302-644-5020 or by calling 911. Information may also be provided by calling Delaware crime stoppers at 1-800-TIP-3333 or via the internet at http://www.delaware.crimestoppersweb.com