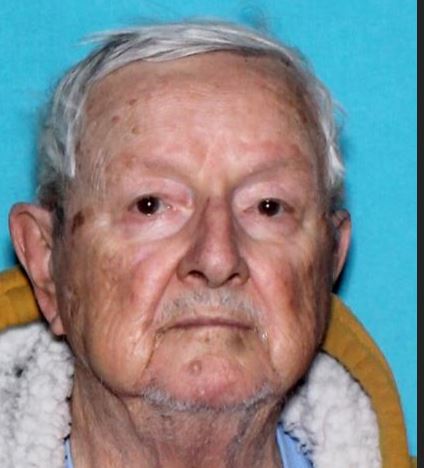 Attempts to locate Robert have been unsuccessful and there is a true concern for his safety and welfare.

Anyone with information regarding Roberts whereabouts are asked to contact Troop 2 by calling 302-834-2620 or by calling 911.