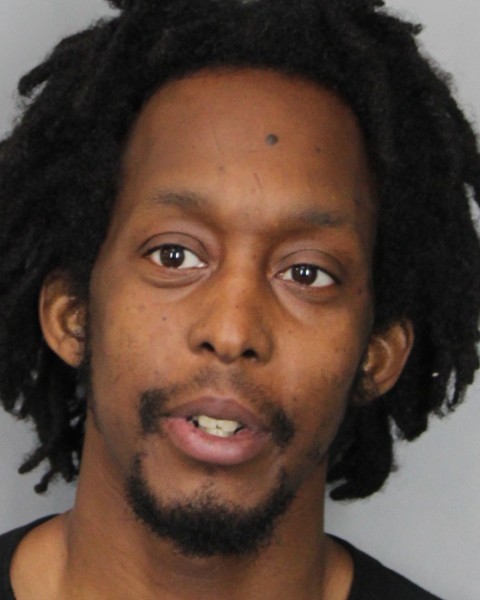 Harbeson- The Delaware State Police have arrested 30-year-old Andree C. Mansfield after he led them on a pursuit while in a stolen motor vehicle.

The incident occurred on January 4, 2020 at approximately 1:20 a.m., when Troopers observed a maroon Pontiac Grand Prix traveling on Shawnee Road ( SR 36) just North of Beach Highway (SR 16) with a headlight out.  A traffic stop was initiated when the driver, later identified as Andree C. Mansfield, refused to stop and continued to travel north on Shawnee Road. The pursuit continued and Mansfield committed several traffic violations, failing to stop at red lights and driving in a reckless manner, causing damage to the vehicle.  Mansfield eventually made a right turn into the parking lot of the Royal Farm’s store located in Harbeson, Delaware, and parked the vehicle.  Mansfield refused to exit the vehicle and threatened that he had a gun.

Mansfield was subsequently taken into custody and a computer inquiry revealed that the Pontiac Grand Prix had been reported stolen to the Bridgeville Police Department.  Mansfield also had active warrants out of Troop 5 for a domestic related incident earlier that evening in which he violated a no contact order.

A search of the vehicle yielded a kitchen knife with an approximately five inch blade.

Mansfield was transported back to Troop 5 where he was charged with the following:

Mansfield was arraigned before the Justice of the Peace Court and committed to the Sussex Correctional Institution on $10,500 cash only bond.