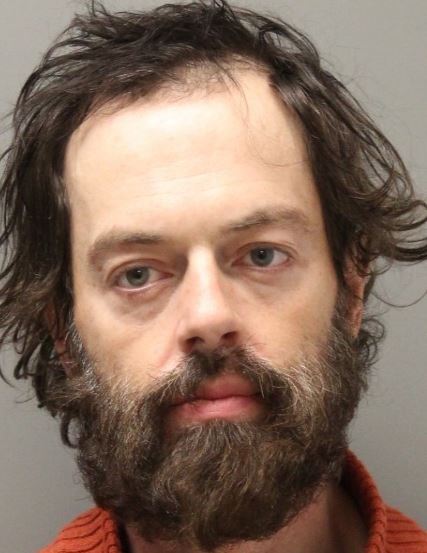 On December 23, 2019, at approximately 10:55 a.m., a robbery occurred at the Exxon gas station located at 5301 Concord Pike in which a male suspect approached an employee at the sales counter while brandishing a knife and demanded money. The suspect obtained an undisclosed amount of cash before fleeing.

On Monday, December 30, 2019 at approximately 6:19 p.m., Troopers again responded to this same Exxon for the report of a robbery involving a knife. During this incident, the suspect, later identified as Tillman, obtained an undisclosed amount of cash and lottery tickets before fleeing.

A description of Tillman was provided to responding Troopers and during a search of the area he was located aboard a DART bus which was at a bus stop located within the Brandywine Town Center. Upon taking Tillman in to custody Troopers were able to recover the cash and lottery tickets that were taken during the robbery.

A subsequent search by a Delaware State Police K-9 unit, of a wooded area adjacent to the gas station, where Tillman fled after commiting the robbery, recovered evidence further linking him to both robberies.

He was arraigned in Justice of the Peace Court #11 and then committed to the Howard R. Young Correctional Institution on $104,000.00 cash bail.