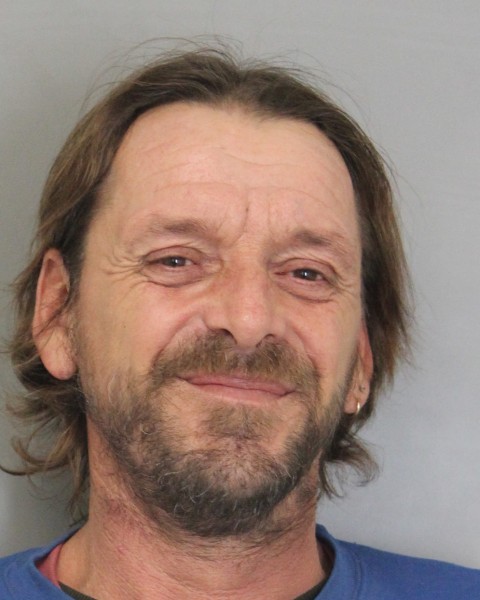 Laurel- The Delaware State Police have arrested 50-year-old Garry S. Spicer after a search warrant led to the discovery of drugs and weapons.

Spicer turned himself in on an active warrant out of Troop 4 on December 4, 2019.  He was charged with the following:

Spicer was arraigned before the Justice of the Peace Court and released on $25500.00 unsecured bond.