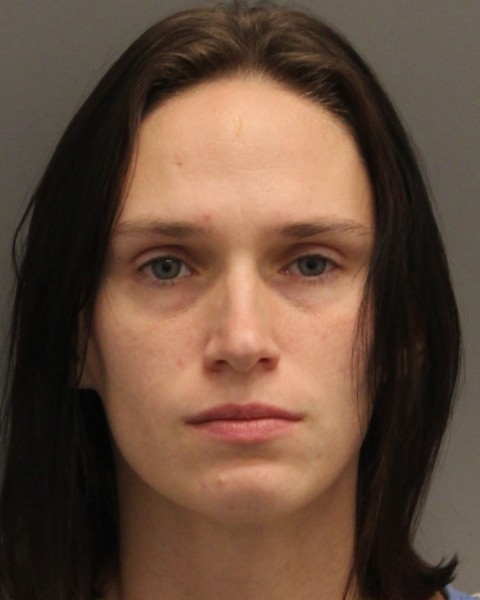 The incident occurred on December 3, 2019 at approximately 2:50 p.m., when Troopers were dispatched to the Bayhealth Medical Center for a victim who was assaulted.  Upon arrival, Troopers met with a 34-year-old male who advised his girlfriend, Lilly had responded to his residence in the unit block of Mcdougalls Lane, Hartly and began slashing his tires.  When the victim approached Lilly, she proceeded to stab him with a knife.  The victim sustained non-life threatening injures.

Lilly was subsequently taken into custody in the unit block of Kent Circle, Dover without incident.  She was transported back to Troop 3 where she was charged with the following: