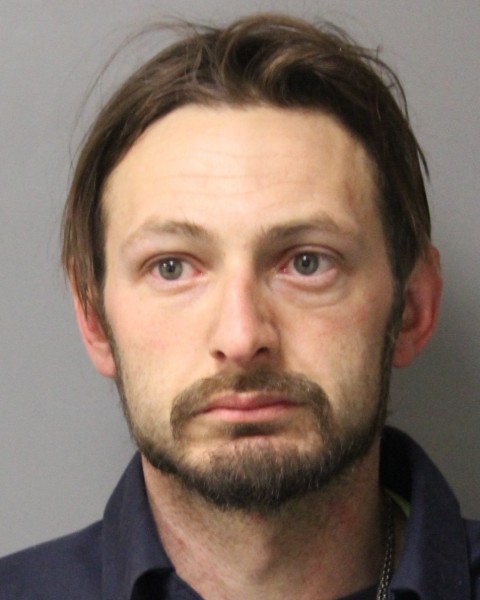 Delmar- The Delaware State Police have arrested 32-year-old William A. Williams in connection with the manufacturing of Methamphetamine (Meth).

On December 3, 2019 at approximately 3:00 p.m., members of the Governor’s Task Force (GTF) were contacted by Probation and Parole, after they located components indicative of a one-pot methamphetamine lab in a detached shed during an administrative warrant for offender, William Williams at his residence in the 14000 block of Pepperbox Road, Delmar.

Members of the Sussex GTF and the Delaware Department of Natural Resources and Environmental Control (DNREC) arrived at the scene and confirmed the meth manufacturing lab was present on the property.  No evacuations were ordered as it was determined that there was no immediate hazard to nearby residents.

A total of .52 grams of methamphetamine and materials used in the manufacturing of meth were seized.

Williams was taken into custody at the residence and transported back to Troop 4 where he was charged with the following:

Williams was arraigned before the Justice of the Peace Court and committed to the Sussex Correctional Institution on $25500.00 secured bond.