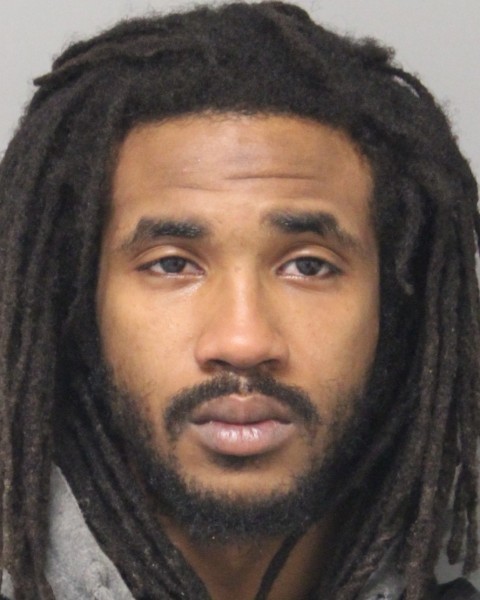 Delmar–  The Delaware State Police have arrested 26-year-old Tabvon L. Sabb for weapons charges after it was discovered that he fired rounds.

The incident occurred on November 20, 2019 at approximately 9:56 p.m., when Troopers were dispatched to the 14000 block of Oak Branch Road, Delmar for a report of shots being fired.  Upon arrival, Troopers determined that the shots were heard coming from Sabb’s residence.  Troopers responded to Sabb’s residence where they discovered three empty 270 Winchester rifle bullets on the back porch.  Further investigation, revealed an unloaded Remington 270 Winchester rifle inside the residence.  Upon contact with Sabb at the residence, Troopers detected an odor of alcohol.  A computer inquiry revealed that Sabb was a person prohibited from possessing a firearm.  Sabb was taken into custody without incident and transported back to Troop 5 where he was charged with the following:

Sabb was arraigned before the Justice of the Peace Court and released on $11000.00 unsecured bond.