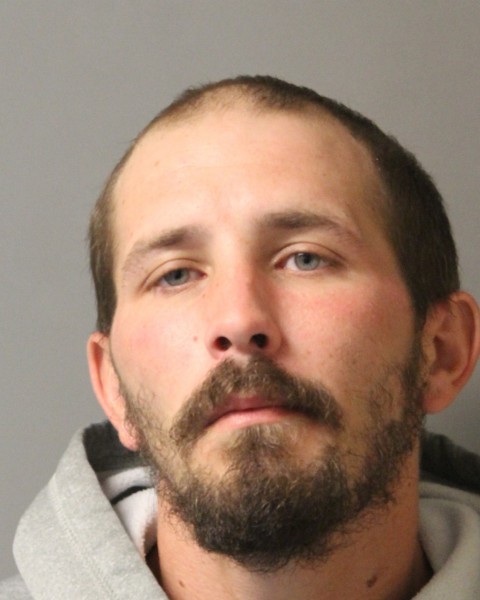 On November 5, 2019 at approximately 6:30 p.m., Troopers were dispatched to 19000 block of Beaver Dam Road, Lewes, for a report of an assault.  Upon arrival, Troopers met with a 23-year-old female victim who advised that she had been assaulted earlier in the day by her boyfriend, Diorio.  It was learned that the victim and Diorio had engaged in an argument when Diorio held the victim down and prevented her from leaving.  Diorio proceeded to strike the victim several times and then cut her with a knife.  The victim sustained minor injuries and declined medial treatment.  A computer inquiry revealed that Diorio had a no contact order with the victim.

Diorio was on scene upon police arrival and was taken into custody without incident.  Troopers located approximately 4.0 grams of marijuana in the vehicle in which Diorio occupied.  Diorio was transported back to Troop 7 where he was charged with the following:

Diorio was arraigned before the Justice of the Peace Court and committed to the Sussex Correctional Institution on $31,001.00 cash only bond.