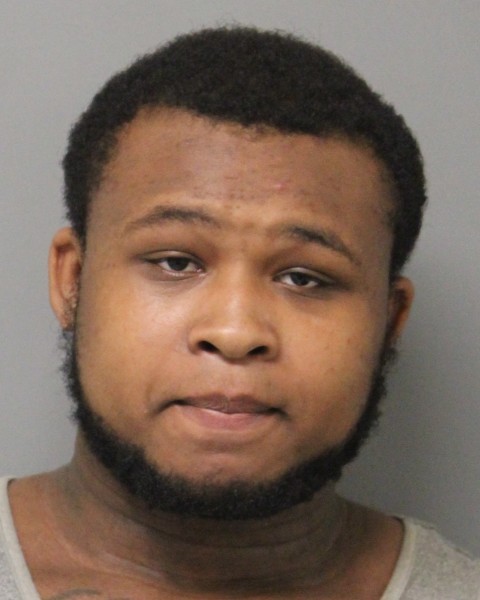 Delmar- The Delaware State Police have charged a Delmar teen in connection with a burglary and theft of firearms.

The incident occurred on  August 3, 2019 at approximately 12:58 a.m., when Troopers responded to the 37000 block of  Marsha Street Delmar, in reference to a burglary.  Upon arrival, Troopers met with the homeowner who advised that when he returned home this evening, he found his residence to be ransacked and multiple items missing including three handguns, ammunition, and multiple electronics.

Through investigative measures, Troopers identified the suspect as 18-year-old Jonathan L. Palmer of Delmar, DE.  On August 18, 2019, at approximately 6:40 a.m., Troopers responded to Palmer’s residence in the 37000 block of  Johns Way, Delmar, and took him into custody without incident.  Palmer was also found in possession of some of the stolen property.  He was transported back to Troop 5 where he was charged with the following:

Palmer was arraigned before the Justice of the Peace Court and released on his own recognizance.