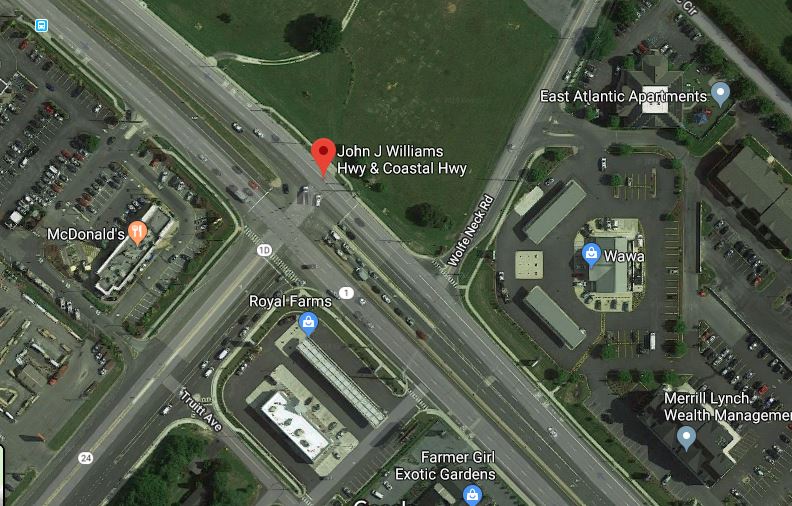 The bicycle operator was initially transported by ambulance to Beebe Medical Center. She was later airlifted to the Christina Hospital where she is being treated for head trauma. She was not wearing a helmet at the time of the collision. The victim’s bicycle was equipped with both a front headlight and rear taillight; it is currently unknown if the lights were activated. The bicycle operator is a 24-year-old female from Poland and she is currently living in the Rehoboth Beach area with a host family.

The driver of the 2002 Chevrolet Tahoe, a 48-year-old man of Rehoboth Beach, was properly restrained and did not report any injuries as a result of the collision.

Impairment does not appear to be a factor on behalf of either the driver or bicyclist.

Presented by the Director of Public Information, Sergeant Richard Bratz