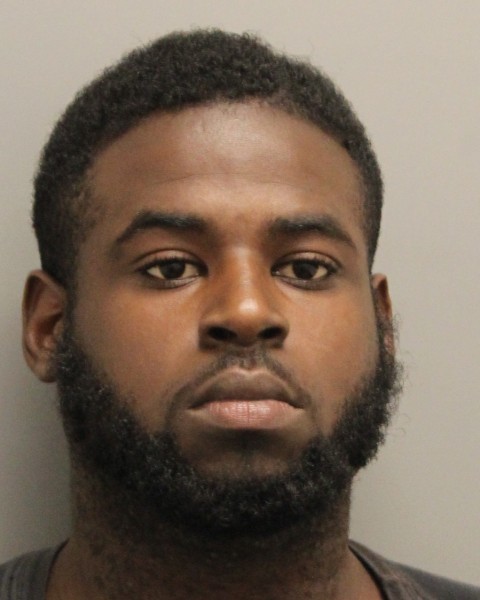 On Tuesday, October 16, 2018, a narcotics search warrant was executed in the unit block of Lambert Drive, Meadowbrook Acres community, in the matter of 23-year-old Antonio Bynum.  Upon execution of the search warrant, Bynum was taken into custody without incident. Also present during this incident were two small children and a female who were contacted and released on scene.

Bynum also had an active warrant out of the Dover Police Department in regards to a shooting incident that occurred on October 14, 2018 within the city limits of Dover.

Subsequently, a search of the residence was conducted resulting in the following items being recovered:

Bynum was transported back to Troop 3 where he was charged with the following:

Bynum was arraigned before the Justice of the Peace Court 2 and committed the Sussex Correctional Institution on $423,000.00 cash only bond.